Bought this at the end of 2011 from a chap in Wigan - managed to pick this one up at the same time as i bought the Gamecube kiosk down in London so once again was quite a roadtrip!

When i bought this Kiosk it came with a dummy console and i could never understand why there was a video playing on the TV - eventually worked out there was a memory card or something playing a demo sequence. So i had to shell out for a console and hook it all up and now works great! 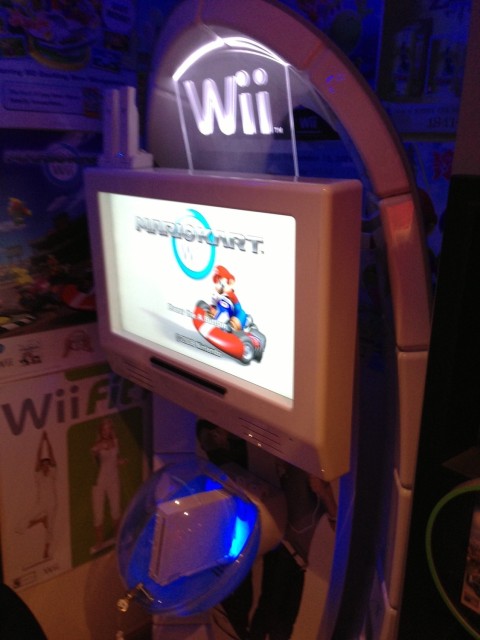 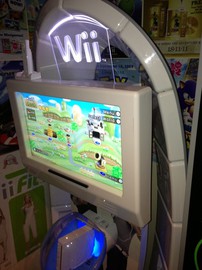 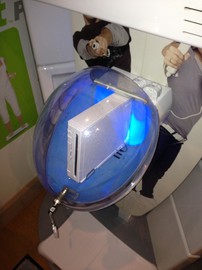 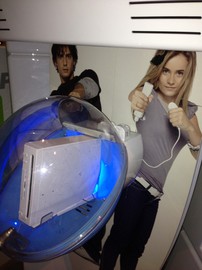 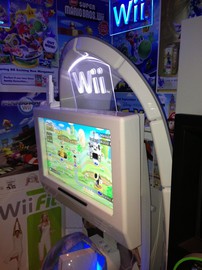