Also in this section you can find out about the modded consoles that are available in Agatas Arcade - We have the Sega Dreamcast with VGA port and Memory card slot (Designed for Home Brew etc), Also the Xbox with MAME installed with over 3000+ games to choose from. 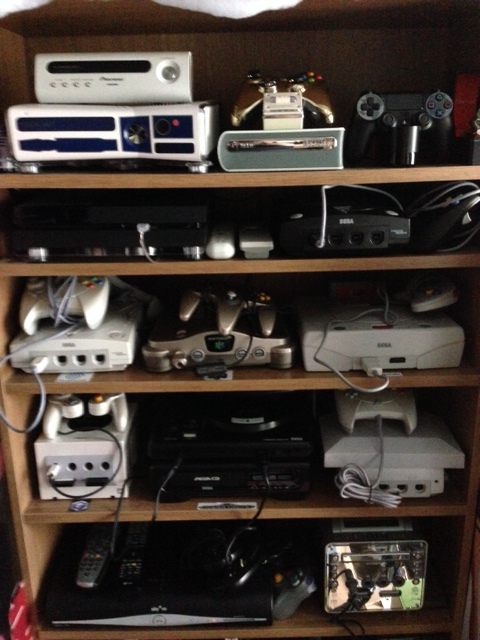 It's not all about retro and rare consoles at the arcade, we like new games as well - We have on display all the Next Gen consoles - Xbox One, PS4 & Wii U.