The Official Dreamcast Magazine was a video game magazine published by Dennis Publishing in the United Kingdom between 1999 and 2001. The magazine featured news, reviews, previews and features on Dreamcast games.

The magazine held the official magazine license for the Dreamcast in the UK and featured a DreamOn demo disc on almost every cover.

The magazine also covered fashion related to Dreamcast gaming but this feature was dropped in later issues. 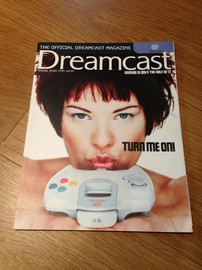 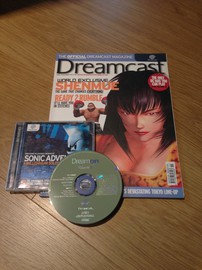 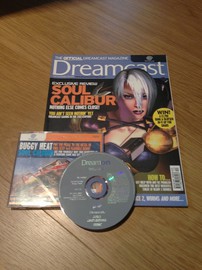 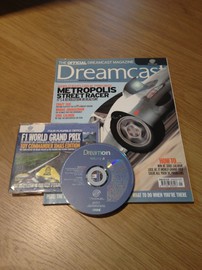 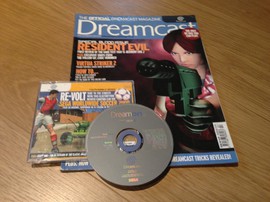 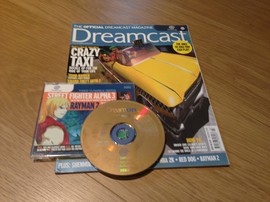 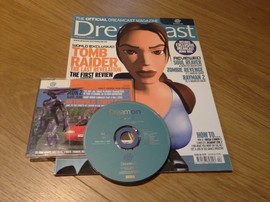 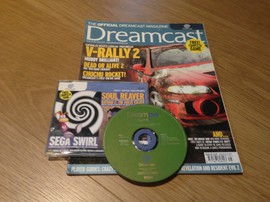 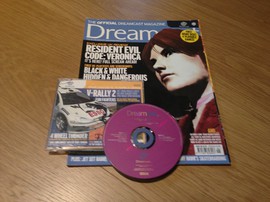 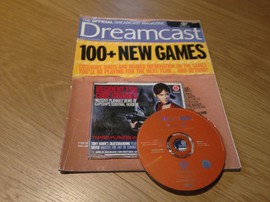 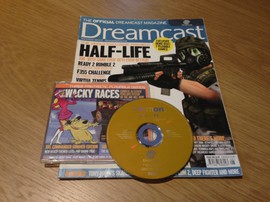 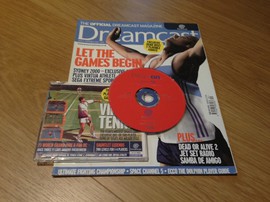 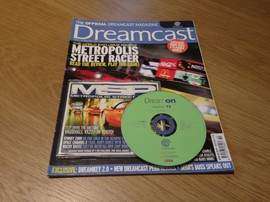 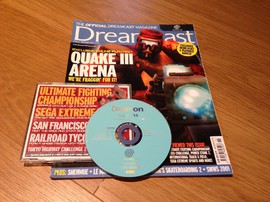 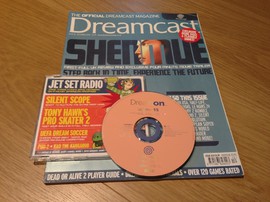 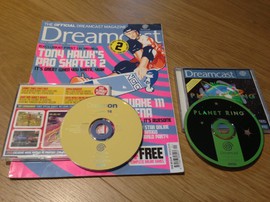 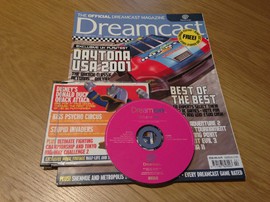 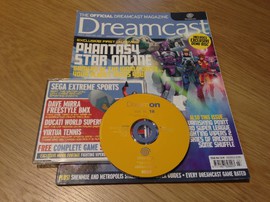 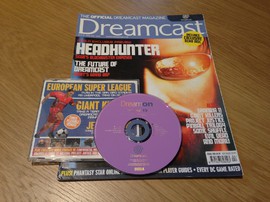 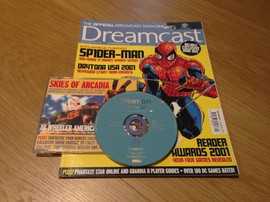 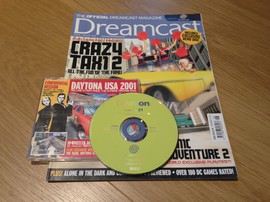 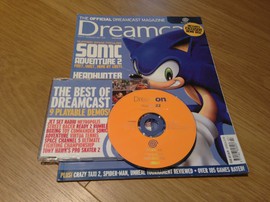